Regan Jones is Notre Dame’s director of military and veterans affairs. In this capacity, he provides strategic direction on behalf of the provost for the University’s defense, military, and veteran-related programs, teaches a graduate-level leadership class, and is an affiliate fellow with Notre Dame's International Security Center. In January 2022, Jones received a secondary appointment as the director of the IDEA Center's Innovation Academy. Jones works closely with students, faculty, administrators, staff, and external partners to create, manage, and coordinate initiatives across the academic enterprise. 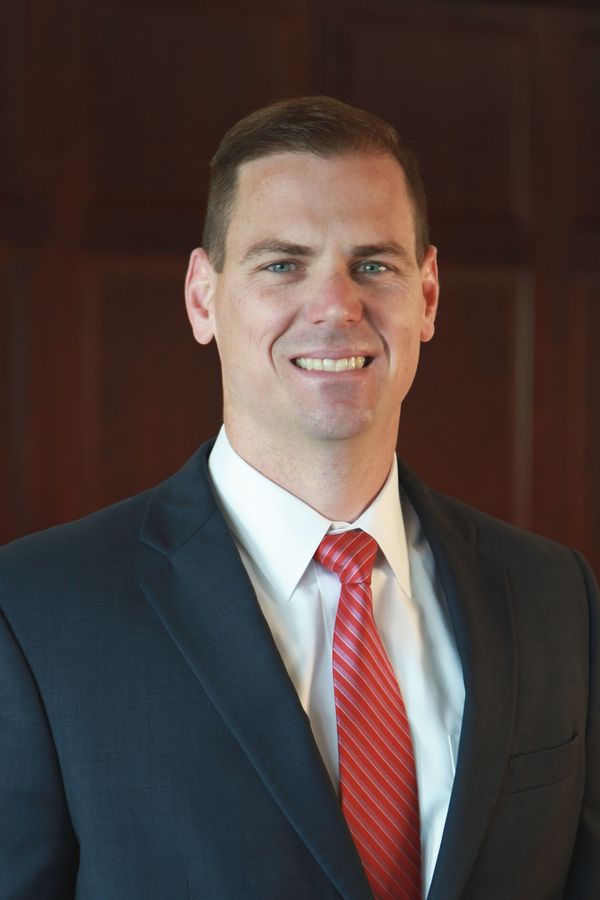 Prior to this appointment, Jones was a senior manager on the academic advancement team, leading task forces for emerging projects that required organizational and operational change in order to advance new innovative initiatives across campus units. Jones came to Notre Dame in 2014, when he joined the ROTC Department as an assistant professor of naval science with a secondary appointment in the First Year of Studies. In addition to his teaching responsibilities, he was the director of operations for Notre Dame’s ROTC departments and managed a number of programs that focused on academics, leadership, physical fitness, and community involvement.

During his military career, Jones, a career infantry officer, completed combat deployments to Iraq and non-combat deployments to the Indo-Pacific and East African theaters of operation. When not deployed overseas, he was involved in all aspects of Marine Corps training and education, including the collaborative design and delivery of transformational teaching and learning experiences.

Jones received numerous awards and honors for his military service, most notably the Purple Heart Medal, the Military Outstanding Volunteer Service Medal, and the General John A. Lejeune Award for inspirational leadership.

A former Division I athlete, Jones holds an undergraduate degree in political science from the University at Albany, an M.B.A. from Florida State University, and is a graduate of the President George W. Bush Institute Leadership Program.

He and his wife, Mary, along with their three children, reside in the South Bend area, where he is a member of the board of directors for the YMCA of Greater Michiana.