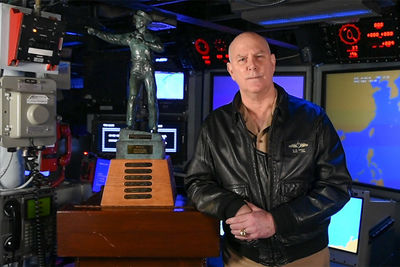 Adm. Grady is a graduate of the University of Notre Dame, and was commissioned an ensign in the United States Navy through the Naval Reserve Officers Training Corps program in 1984. Go Irish!