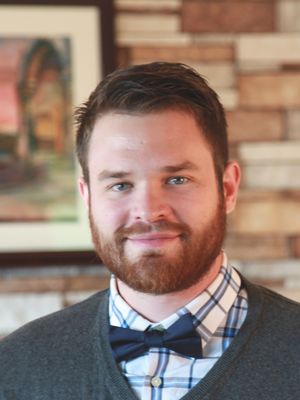 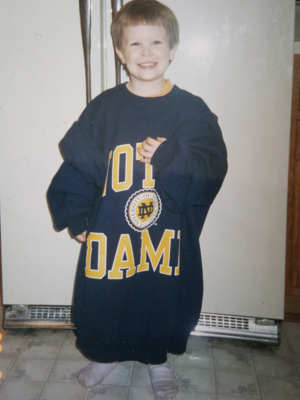 When transitioning to civilian life, Zak attended a Notre Dame Alumni Association event near Camp Pendleton, California.  At this event, he met Director of Admissions Bob Mundy, with whom Zak shared his deep love of Notre Dame.  Bob encouraged him to apply, and Zak was subsequently accepted. 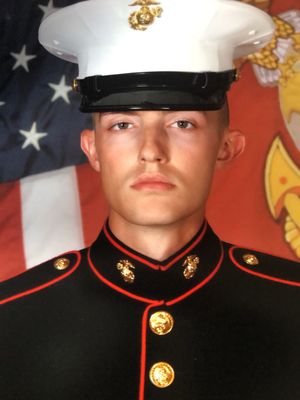 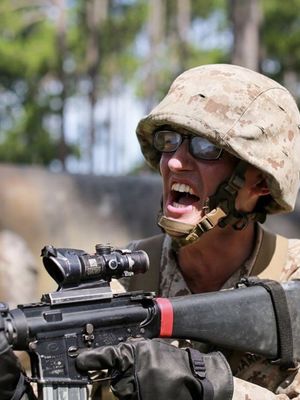 Having grown up watching Rudy and Notre Dame Football, the first sounds Kevin made as a baby may have been humming the Notre Dame Victory March. When it came time to choose a college, Notre Dame’s prestige, mission as a force for good in the world, and special place in his heart drew him to South Bend. Before his freshman year, Kevin was working as an employee at Burger King when he was approached by a Marine Corps Recruiter and decided to enlist in the Marine Corps. 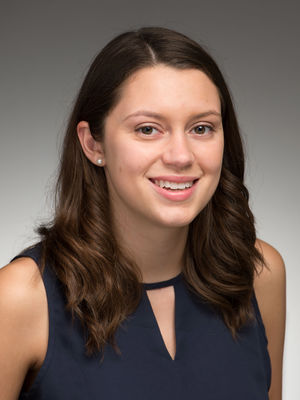 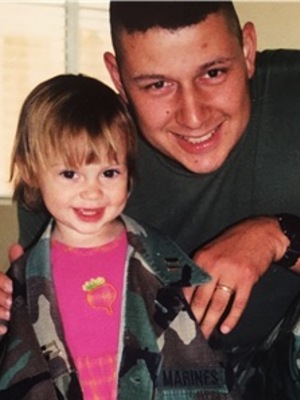 The summer before her senior year of high school, Sammie found out her family would be making another in a long line of moves, this time to Japan. The family motto had always been “As long as we are together everything will be okay,” so even though she wanted to go to Notre Dame, she was terrified of living halfway around the world from her parents and three younger brothers. But now Notre Dame feels like home. 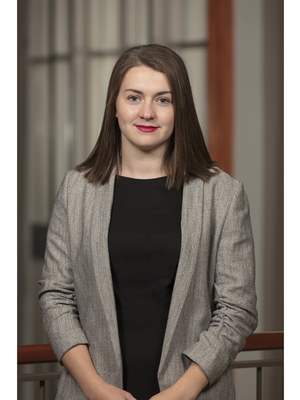 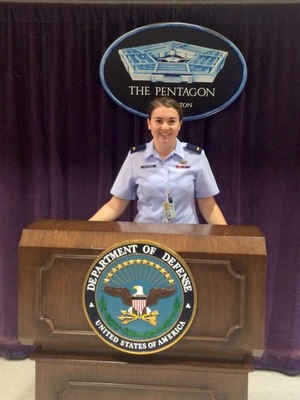 As the daughter of a Marine, Olivia has always had a passion to serve. In 2015, she commissioned as a 2nd Lieutenant through Air Force Reserve Officer Training Corps (ROTC) at Michigan State University and was assigned to the United States Strategic Command in Omaha, Nebraska.  She was subsequently selected for a special program to teach at the United States Air Force Academy (USAFA), who sponsored her to earn her MBA. 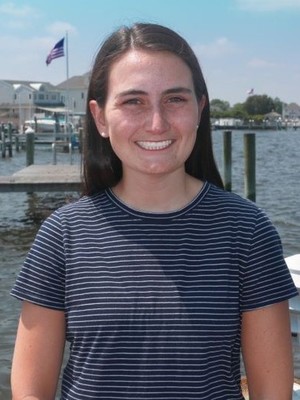 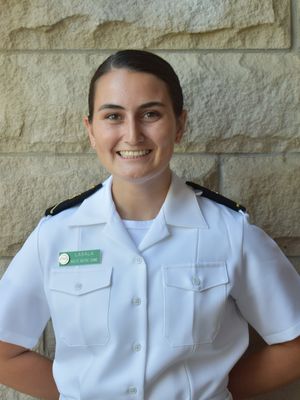 Morgan grew up hearing her father’s stories about his time at the United States Naval Academy and his service as a Submarine Officer. He always hoped she would follow in his footsteps. This sparked an interest in service. While she considered attending the Naval Academy, Morgan ultimately chose to forge her own path at Notre Dame as a non-ROTC student. During her freshman year, she felt called to Naval ROTC. She began as a college program student in the spring of her freshman year and later earned a three-year NROTC scholarship. 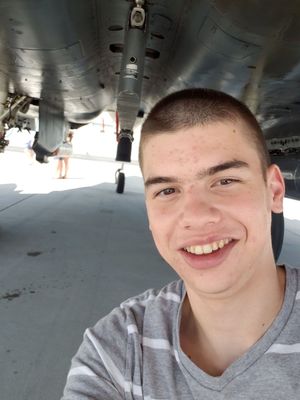 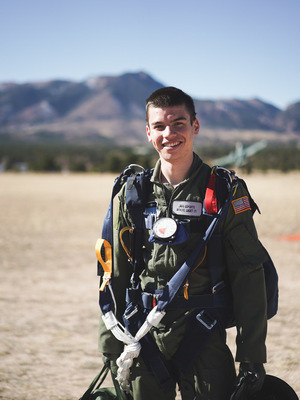 Both of Jake's parents served in the Navy, but with his mother getting out before he was born, and his father retiring when he was still fairly young, neither he nor his two sisters grew up with the military at the front of their minds. It was only after Jake's high school physics teacher and a friend from the graduating class before him set his sights on Notre Dame that he zeroed in on aviation and the Air Force as a career goal.  After getting accepted to Notre Dame, he enrolled in an Air Force ROTC class and has never looked back. 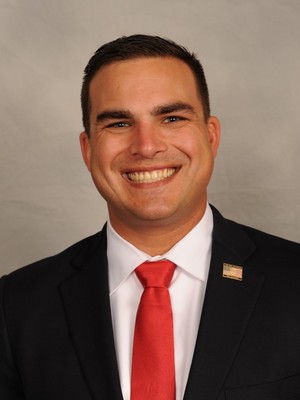 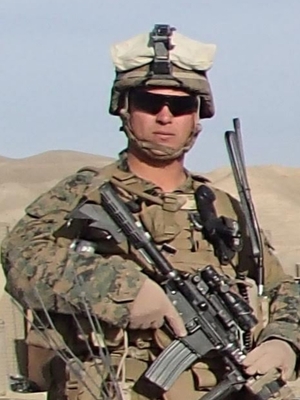 Justin grew up in Pasadena, California and was a junior in high school on September 11th, 2001. In December of that year, he enlisted in the United States Marine Corps.  Following 3 years of enlisted service, including a partial deployment on USS Nimitz with VMFA 232, an F/A-18 squadron, he was accepted to the United States Naval Academy (USNA) in Annapolis, Maryland.  Notre Dame Law School stood out to Justin because of Notre Dame’s close connection to the military and its unwavering emphasis on morality. 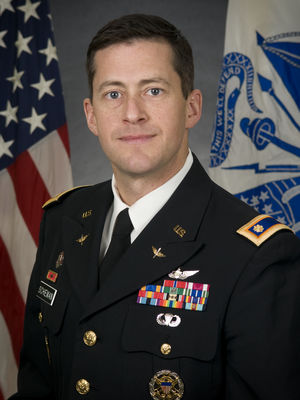 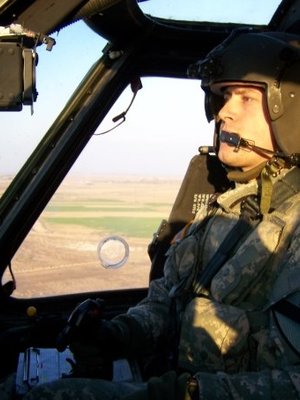 Kevin is actively serving in the United States Army while working towards his Ph.D. in Philosophy at the University of Notre Dame.  Upon graduation, he will hold a professorship at the United States Military Academy at West Point (USMA).  Among the other qualities he searched for in a graduate program, Notre Dame’s strong sense of community drew Kevin to this program.  “It is such a rare opportunity to have so much freedom in choosing where to live and work while serving in the military,” he says, “so we’ve been very grateful to have to chance to raise our family as a part of the community [at Notre Dame].”